Originally this film was an audio visual piece created for the one person art|WORKS ‘Inclusional Perspectives’ exhibition at Mauger Modern Art Creativity Works (formerly NESA) 2009 absent of narration filmed on a Panasonic 400x on to DX HD digital tape it was then uploaded to YouTube originally as a looped film and part re-presented with other images as a visual backdrop to Bath Philharmonia performance piece with young carers. The work is represented as a single merged read long poem ‘dynamic flow form’ a freely available download outside of the gallery context or usual exhibition space for my work. The poem is read in my own voice and has been written as a sound track to the film retaining some of the original background. It is a response to current social, cultural, economic, environmental and political issues and challenge. It is a benchmark piece for me that I have felt necessary to make then send out as a metaphorical flag in the ground.

https://www.youtube.com/watch?v=fEMk-PpCIDw&feature=youtu.be Just in time for the end of National Poetry Day, I thought every day was a day for poetry. To celebrate support I have received over the years from Morag Kiziewicz . Poetic critique from David Caddy and the workshop group at The White Horse Inn at Stourpaine Lesley BurtJoanna NisselValerie BridgeJen McCavitt Jonathan Chant Richard Foreman and for reminding me of the imporatance of finding a voice Sophie HerxheimerRachael Clyne and the fountain poets. To Peter Dickinson for recent Facebook discussions during the writing and production that reminded me of the reason I create anything and especially paint dito Andrew Crane. To Caroline Green for introducing me to Radstock all those years ago and re-engaging me into Arts and Health current thinking,

Jackie Henville for posts on language like, “Here’s another phobia for you:
Lachanophobia – an unwarranted or an irrational fear of vegetables”

Sheila Chandra for reminding me about organising things well and Harry John Pursey use of social media.

To Cathy Poole Syrah Jade Arnold Samantha Williams Philipa Forsey Mags Macrae and Jayne Lewis who may recognise the context of work on the ground. To Sonia Hutchison for suporting the works at the Carers Centre. For Neil Lumby in case he needs something to help him sleep and Deb Richardson for asking the question on austerity as the lady over there on the left in red. Ken Loach because he is working so hard for us all in getting the narrative out there the stories told and voices heard. Will Hutton for his regular column and Will Self for inspiration. Richard Crowe for keeping me on message during the election and finally to the Labour party conference brilliant speeches and policy development not least Jeremy Corbyn https://www.facebook.com/JeremyCorbynMP/ for pushing back neoliberal capitalist ideology and as a response to “rise like lions after slumber in unvaquishable number shake your chains to earth like dew that in sleep had fallen on you yee are many they are few” Shelley Some say art is A political it is not it is a political act and creativity a human right and I am going to do everything possibly can to ensure that the next government is a Socialist Progressive Labour Government.

5
on an island
mid summer
in 2009 Radstock looked like this
before
road changes development of housing,
in a time when digital squares still haunted screens
the prelude to loss
before
two hard drive failures unrecoverable
blue screens
before
an election with the dissolution of the cabinet office of the third sector
before
a mothers death followed by father
then sister and later brother in law
before
funding crisis, monetary crisis
ontological security shot to pieces
and the traffic moves along
shoppers, workers, commuters, school holiday
pedestrian walkers, scooter, bicycle riders
on an island yet to be flooded
in anxiety
in a time before

7
the road to bath
grid locked then as now
oils resource burning fossil fuel
patience goodwill courtesy cars
wait in the queue
on this hill that Evelyn Waugh came down
disparaging coal covered men
who read the times in reading rooms
a spirit of cooperation
underpins the method of flow
I and we witness it still
The free markets not all it’s cut out to be
Darwin’s model
Tested out on the road, to Bath

8
waters language
dive in deeper
into the divide
reconcile, recover
reinterpret, reflect
on the grieving process
rebuild a world, transformed
from the divided surface 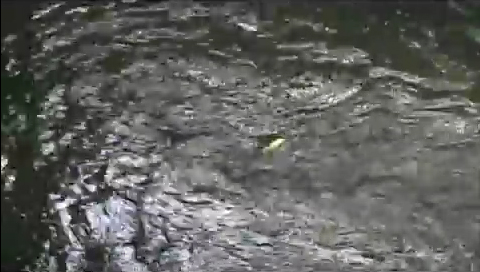 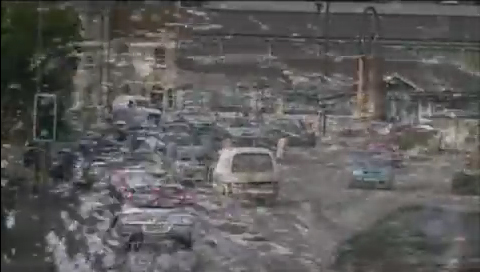 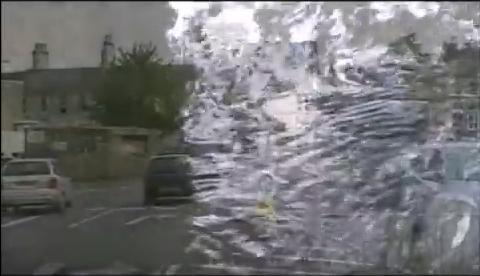 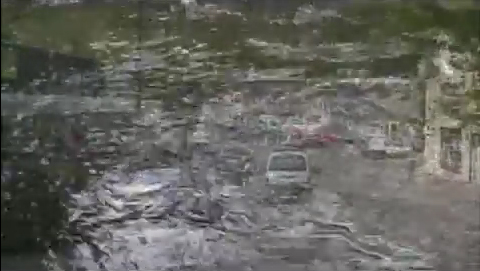 Artist biography
Andrew Henon a professional socially engaged artist with career of 41 years. He uses visual arts primarily for the work that art can do in contexts of individual, group, community and wider social change. Recent work focuses on responses to enforced change whilst earlier work concerned empowering change itself.