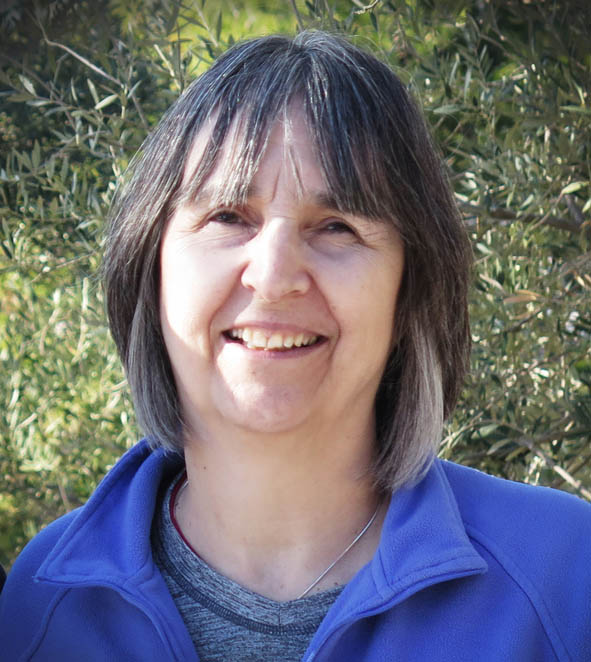 Chaucer Cameron's poetry films have been screened at poetry festivals and international poetry film festivals. Chaucer's poems have been published in journals and anthologies, including  Atticus Review, The Interpreters House, Poetry Shed, Amaryllis and The Stare's Nest.  She has performed at the Bath Fringe Festival performance writing exhibition and her poetry and monologues have been performed at the Everyman Theatre in Cheltenham. She has co-edited three poetry anthologies: The Museum Of Light (Yew Tree Press, 2014), Nothing in the Garden, (Elephant's Footprint, 2014), Salt on the Wind - poetry in response to Ruth Stone (Elephant's Footprint, 2015).

Chaucer holds a Masters in Creative and Critical Writing from The University of Gloucestershire and is the co-founder of Elephant’s Footprint Poetry Film and Poetry Film Live. She has received an Arts Council Award for poetry film and leads poetry film workshops for poets and in community settings. 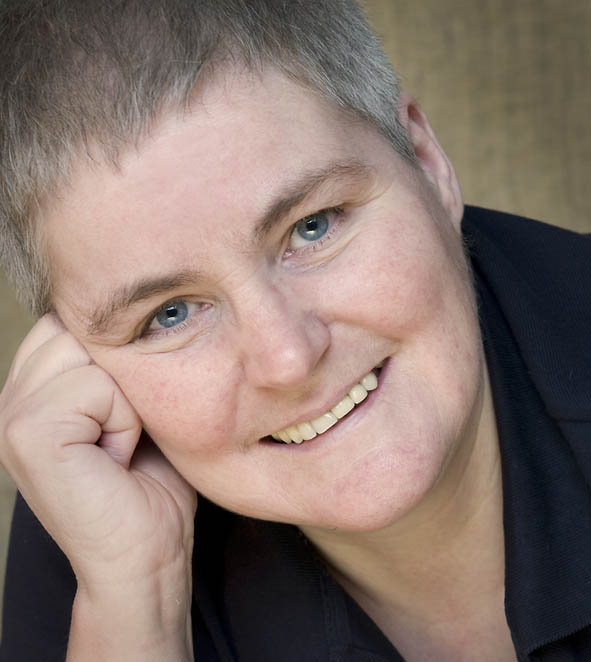 Helen Dewbery is an Associate member of the Royal Photographic Society and approaches poetry film as a contemporary photographic artist, combining still and moving images. Helen has worked collaboratively with a number of poets and has been screened regularly in poetry and poetry film festivals in the UK and internationally. She has also exhibited in solo and group photographic exhibitions.