“Poemotus 1915” is the first video poetry in commemoration of the 1915 earthquake that struck Italy on January 13th of the same year, causing thirthy thousand victims.

The basic idea is about melting images, words and music, and is inspired by Kintsugi – a Japanese technique which fixes, by melting gold or silver, broken goods, transforming them into something precious, with the awareness that pain healed with precious metals will turn into an interior and aesthetic value. Meanwhile, digging up memory, lost potsherds come to light and are put together to obtain a new identity – precious and stronger, highlighting all the scars of imperfection. It can be reasonably said that from an earthquake imperfection can rise and, from such imperfection, a new life can rise as well. 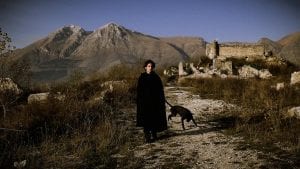 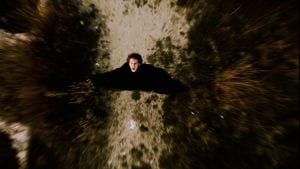 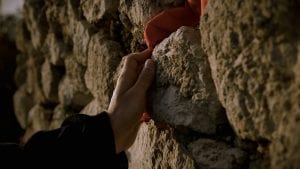