Too late for grapes
Cards unopened
Bed-next-the-door.
Drawn curtains contain
This contagion of imminence
Cousins usher in
Show a face,
Glance at watches.

Confused feedback and
Adrenal chaos
Course the last of your veins
A crippled system vying for balance
Heart muscles flounder, fibrillate
Your blood still
The first time since the womb.

Reversed neuronal potential
Necrosis through osmotic shock
86 billion neurons
Starved of fuel
Rupture and discharge
Their duty to hold onto your memory
Your entire life dumped
In one last charged blast.

Distributed now among the thousand minds
Of those who remember.
Take your place
You are the square root of minus one
The last digit of pi.
You are gone. 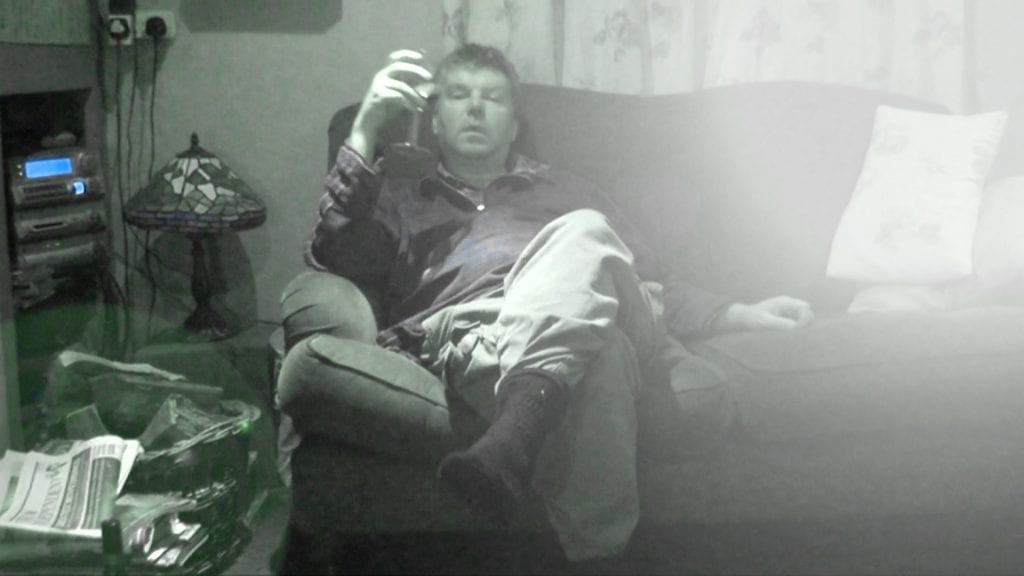 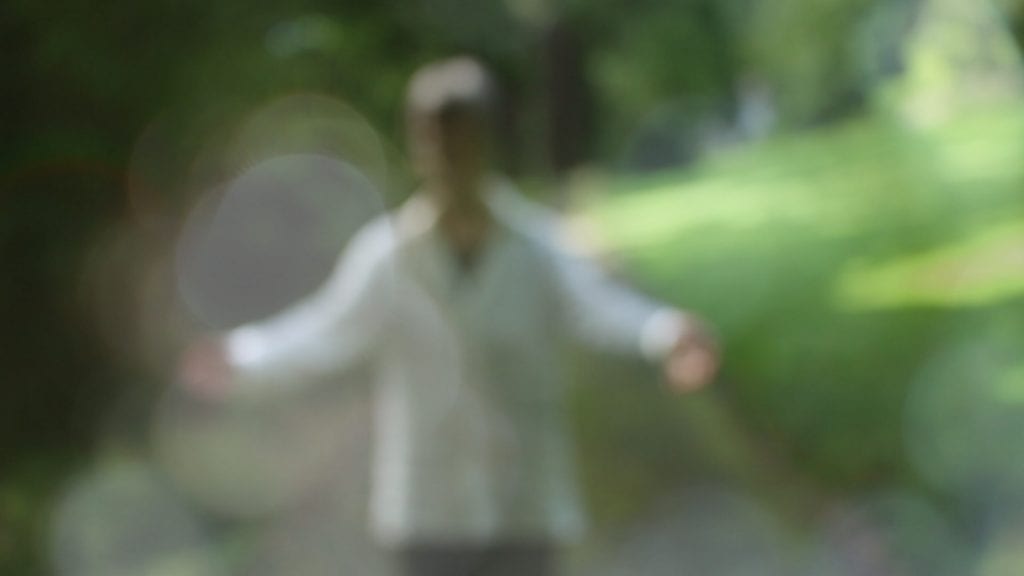 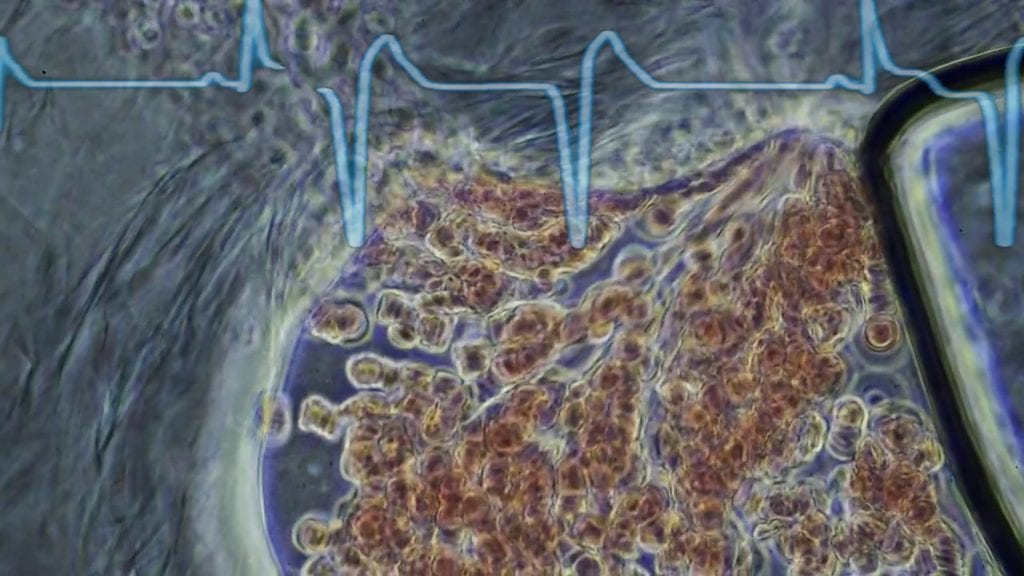 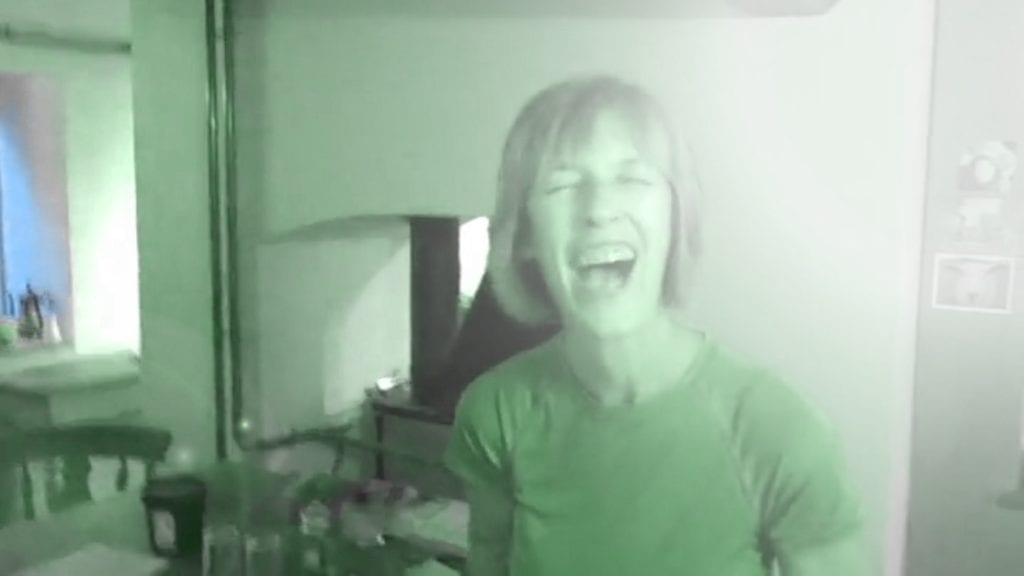 Notes on “What happens when you die”:   Humanity is at the culmination of a 13 billion year long chemical reaction. We are just a phenomena like mushrooms in a damp place. Conditions are right, the laws of physics are followed and sooner or later a life-form evolves which has sufficient spark to examine its own nature, origins and to contemplate its own fate.

From an early age I have been troubled by the concept of death. Not just that life could possibly go on without me but that any mark I ever made would eventually fade and erode such that I might never have existed. I am a little more comfortable about all this now – as much as anything by having exorcised it through my own poetry. What happens when you die is not maudlin with any sentimentality but rather looks at the death process from a scientist’s eye. The reader is, of course, free to insert a more glorious ending according to their belief system. Mine stops right there.

Martin Evans is a humorist, writer, musician and film-maker from mid Wales. He is also a committed agnostic atheist. He has a passion for the obscure is the founder of the Telegraph Pole Appreciation Society and describes himself as a “purveyor of whimsy”.