Poem to be Read on One Breath: Blue
by Julia Bird
(Published in Twenty-four Seven Blossom, Salt Publishing, 2013) 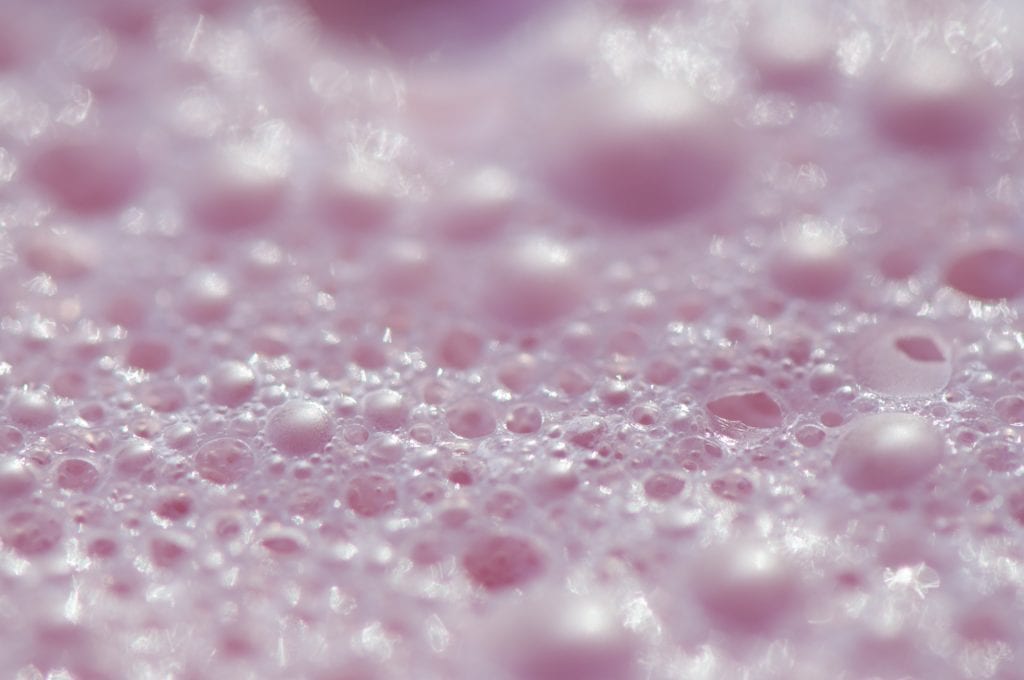 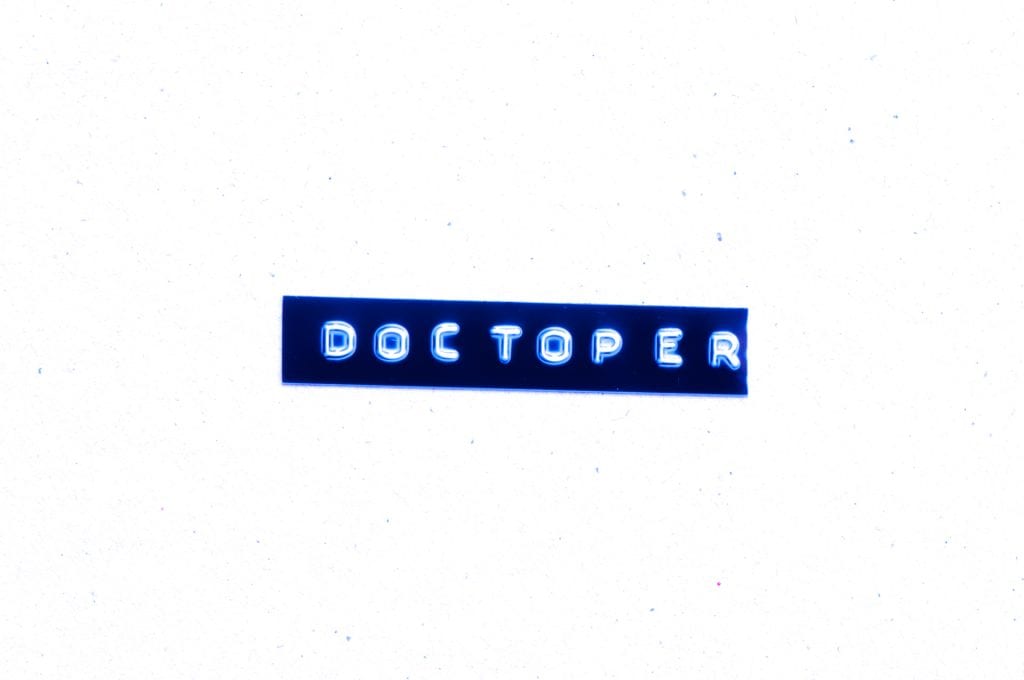 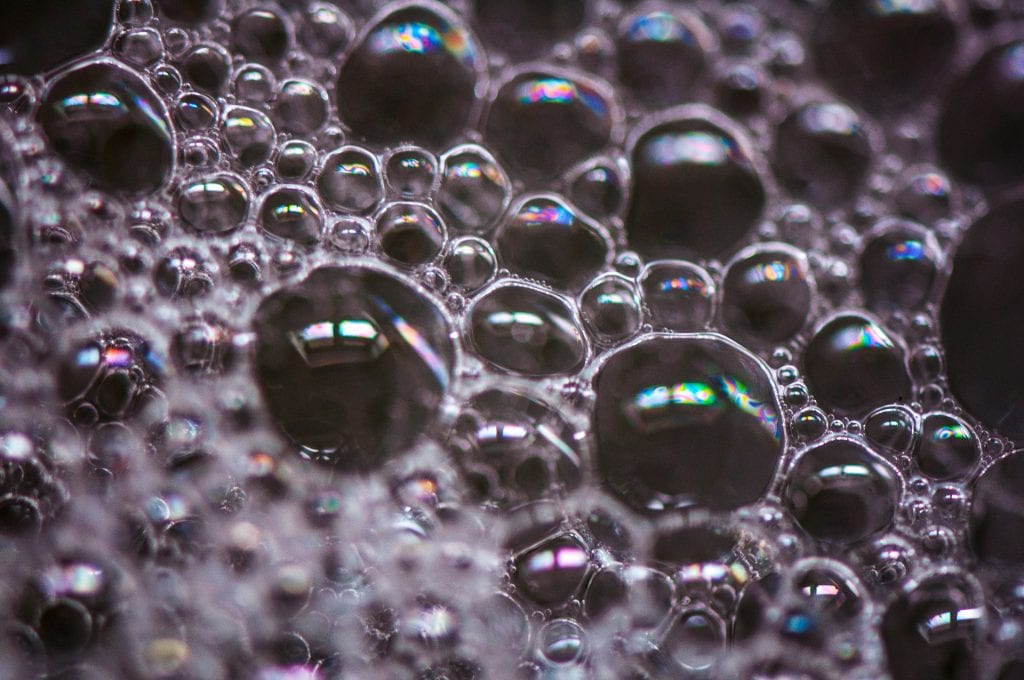 Jane Glennie live in Berkshire. Previous films have been shown by PoetryFilm at the Hackney Picturehouse, and Reykjavik, Iceland; in Art Language Location in Cambridge; and on Visual Container TV as part of the 29th Festival Les Instants Vidéo, France. Currently working on a commission for the Visible Poetry Project.

Julia Bird lives in London, where she works for the Poetry Society and as an independent literature producer and promoter at Jaybird Live Literature. Published work includes Hannah and the Monk (Salt, 2008), Twenty-Four Seven Blossom (Salt, 2013) and Now You Can Look (The Emma Press, 2017).

“Poem to be Read on One Breath: Blue” describes the moment in a child’s life in which they learn a new word – octopus – and their neurons act to lock down the knowledge forever. For me (the adult to whom it now comes naturally), the miniscule beginnings that language comes from is enthralling. Language forms our identity: it gives us words in our mind and describes who we are to ourselves. It is the front of house in our interactions with each other.

My films are made using still photographs that are assembled into a sequence at 25 frames per second. The vast majority of images I take myself. For this film I took photographs of bubbles in the bath, the bubbles of a brain-like milk jelly and dymotape words that judder in and out of focus. These are combined with details from a photograph of octopus tentacles.

The film built upon my previous film ‘447 – Intellect: N’ in which I was interested in the differences and comparisons in processing ability between a computer and a brain. The text of this work came from Roget’s Thesaurus: spelling out the opening sections of “Class Four INTELLECT, Division (I): Formation of Ideas, Subsection 447. Intellect”.