I.      Vincent van Gogh’s The Yellow House
The young artist whose mind enters the pink house imagines they are friends.

II.     T-shirt
Years and years. She leaves the pink house and she does not leave the pink house. Her yellow T-shirt pulls up and over her head countless times. Is rinsed in the river, left to dry upon a rock in the sun as if to preserve the yellow. She wears the T-shirt through to her breasts, her babies, until it is threadbare. She shreds the thing and assembles into new shapes.

III.    Dave Jordan’s photograph, A Woman Sleeping in a Parking Lot near Warren Avenue, Detroit
Her chrome hair is matted into the earth. She is a cave in which her mother stacks fire wood.

IV.    Mississippi
Yellow is also the colour of the cover of the book she reads on a train bound for Mississippi. This especial translation from Arabic into English proclaims the sun to be to one’s advantage. The sun heats the book’s weight. At each stop she paces the platforms on the edges of strange lonesome towns leaving behind some part of herself to abandoned mutts and in the kaleidoscopic vision of a woman wrapped in a shawl of marigolds. 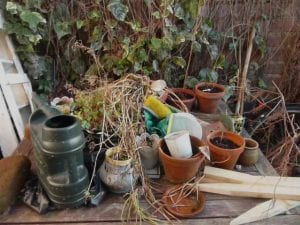 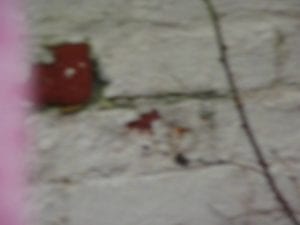 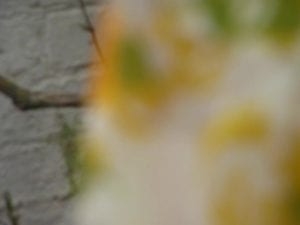 Bios
Wendy Heath is the author of Radio Lent (Knives Forks and Spoons Press, 2017). Her most recent poetry publications are with Corbel Stone Press.
Greta Heath is a film maker, choreographer and dancer working with the mediums of music, dance, film and spoken word.

Purpose
We were keen to explore the visual aftermath of the poem through the qualities of movement afforded by film. The hand-held camera encouraged the sought after raw immediacy reflected in the poetic consciousness of Four Times Yellow.