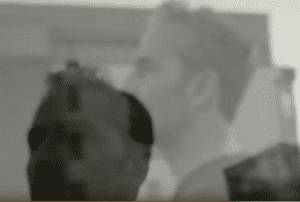 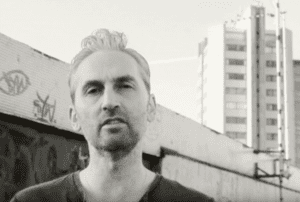 Antony Owen – poet and performer
Antony Owen was born in Coventry and was raised by working class parents. His poetry subjects are diverse with a general focus on forgotten people and the consequences of international and domestic conflicts.He is the author of four poetry collections by Pighog Press, Heaventree Press and most recently Hesterglock Press who published his latest collection Margaret Thatcher’s Museum. His work has appeared in several literary journals worldwide including Magma, International Times plus translated works in both Dutch and Japanese war poetry anthologies by Poetry International Europe and Coal Sack Press (Japan). https://antonyowenpoetry.wordpress.com/vitae-2/

Adam was selected for the 2014 Ó Bhéal Coventry-Cork Twin Cities Poetry Exchange and was part of the Coventry SHOOT Festival, 2014. He is former Editor of Here Comes Everyone magazine.

With thanks to Disappear Here – the Coventry Ring Road Project One thought on “The Dreamer of Samuel Vale House”