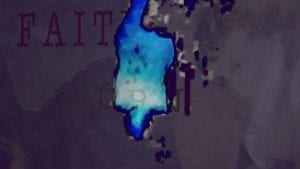 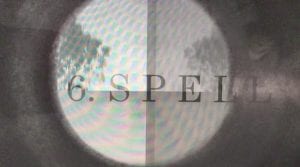 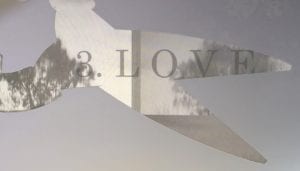 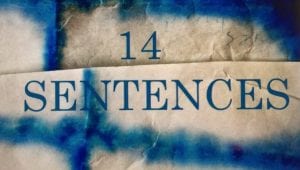 The project consists of 14 micro-movies on “crime” and “punishment.” Each micro-movie is a couplet consisting of two words only, divided by a title to create a breath in between. There are, excepting the title, only 28 words in the piece. I wanted a visually complex and evocative piece, but because of the speed with which the pieces pass, I thought fairly literal imagery was in order.

One thought on “14 Sentences”