What have you done with your hands?
What are the smells that make you think of returning?
What bird’s call brings you to the brink?
When you hear a plane, is your first instinct still to run?
Why didn’t you look both ways?
What percentage of the headaches are fake?
How often would you estimate that you turned off the gas knob with a lazy hand?
How many sermons did you miss dreaming about boys and basements and tongues?
How many whiskeys covered your lips before you slipped into the waves under an unfriendly lunation?
Do you think it was wise to sleep with all those strangers?
Did you count the ones you only finger-fucked?
Are these questions making you uneasy?
If no, return to first question.
If so, skip to last.
How many people saw you bleed on that subway floor?
How many men jeered?
How many women looked away?
How many times have you lied?
For self-protection?
For self-promotion?
Did you ever take money for it?
If any money passed any hands at any time for any reason, did you declare it on your taxes?
Do you recall how you got the scar?
Could you describe the sound of a bone breaking in five letters or less?
Would you like to buy a vowel?
Did you hear yourself reverberate within the irregular atomic structure or did you float downbound into a swallow hole of feathers?
What do you mean yes?
How long were you passed out on the floor of Tramps?
How many security guards came?
What do you mean they were watching…?
How many midnights elapsed before you were able to sleep again with the assistance of how many pills?
Did you lead him on?
Did you break his heart?
How often do you hate?
Yourself?
Others?
When was the first time you settled for less?
Are these questions making you queasy yet?
If yea, skip to last question.
If nay, return to first.
How many times did you tell him no?
Were they all out loud?
Did you or did you not admire his black lambskin jacket?
Do you or do you not have a quote unquote thing for minority men?
Did you light the first match or did he?
How many sheets were ruined?
Is it true that your womb is hostile?
Does it hurt here?
How about here? 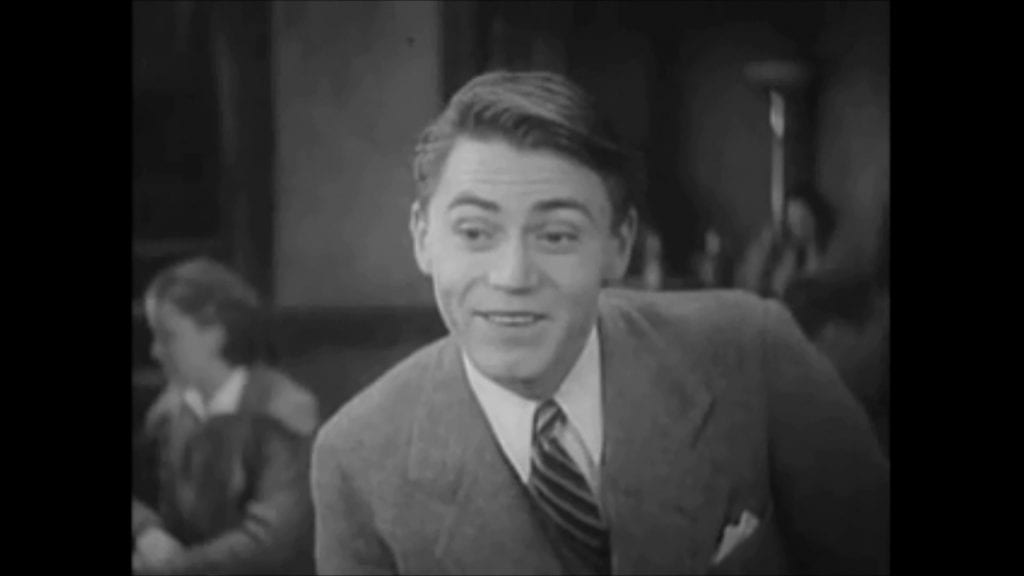 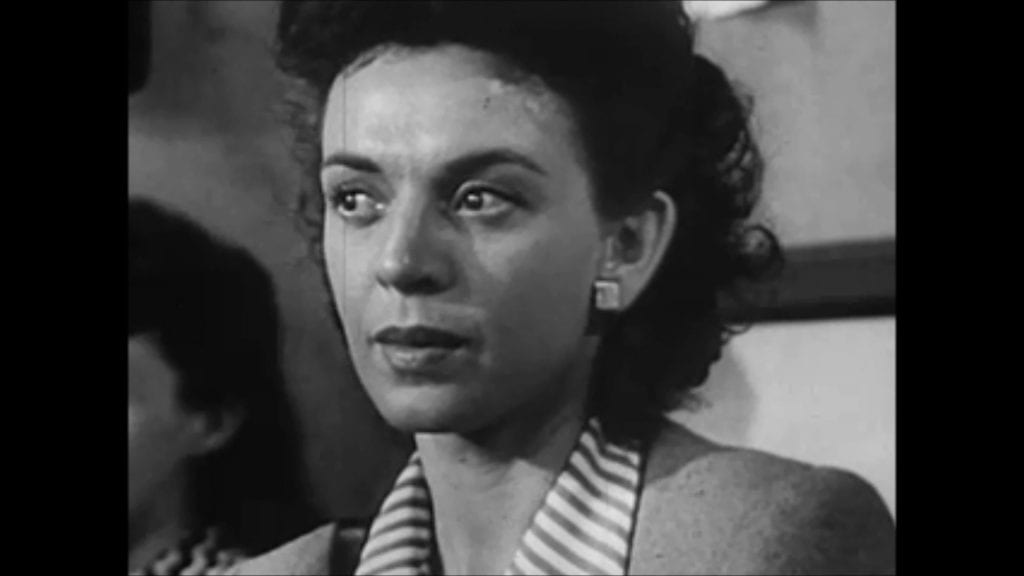 The text and audio for “Census” were uploaded by Lissa Kiernan to the website The Poetry Storehouse (now sadly defunct) which encouraged poets to submit their work for creative remix by performers, composers and filmmakers. I was immediately struck by its apparent theme – the constantly scrutinised woman in a judgmental society. My approach to filmmaking is instinctive rather than theoretical; thus when the poem brought images from Alexander Hammid’s pensive, educational film “Marriage Today” (1950) to mind, I had no choice but to utilise them extensively as part of a mash-up of public domain footage. The resultant film has screened at the IndieCork Film Festival in Ireland, the Ozark Shorts Film Screening Series in the U.S.A., and the Zebra Poetry Film Festival, in Munster, Germany.

Bios
Lissa Kiernan is the author of the collection “Two Faint Lines in the Violet” (Negative Capability Press, 2014), from which “Census” is taken. She is the founder of The Poetry Barn – a literary centre based in New York’s Hudson Valley.

Othniel Smith (http://vimeo.com/othniel) is primarily a writer; his work includes eight episodes of the children’s television series “The Story Of Tracy Beaker”, five plays for BBC Radio, the short film “Say It” (BBC Wales/It’s My Shout), and the novel “Yer Blues”.

One thought on “Census”