The poem ‘Memories‘ was orignally written by Elini Cay in Slovakian and published in a collection by Cakanka in 2013. The translated collection‚ A Butterfly’s Trembling in the Digital Age, was published by Parthian Books in the UK in 2017. The poems were translated by John Minahane.

This filmpoem was made by Elini Cay using her own footage and music. The voiceover was provided by Elini’s friend and actress Shelly Atton.

Graven with diamond into time’s soft face,
experience lasts in memory,
listening to a far-off voice.

Fragile-winged, at times it brings what’s rarest for you,
a flight over the land of knowledge that you’ve passed through.

So too now
at my piano, while I play yesterday’s notes,
beside me there’s an empty chair.
I set my remembrances there,
what memory brings,
note after note;
at the jubilee concert
played memories fade out.

Till ears ache from so much declaration.
Words conceal, and more is told by silence.
I play on,
as I realise I’ll never be alone.
We are never alone in that beautiful loneness with these:
I am wealthy, I am immortal with memories. 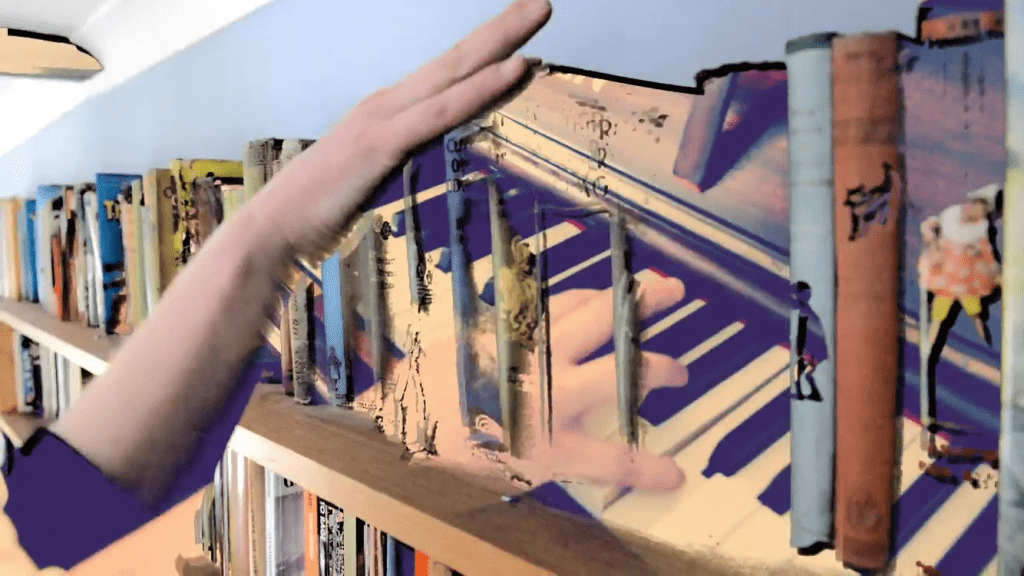 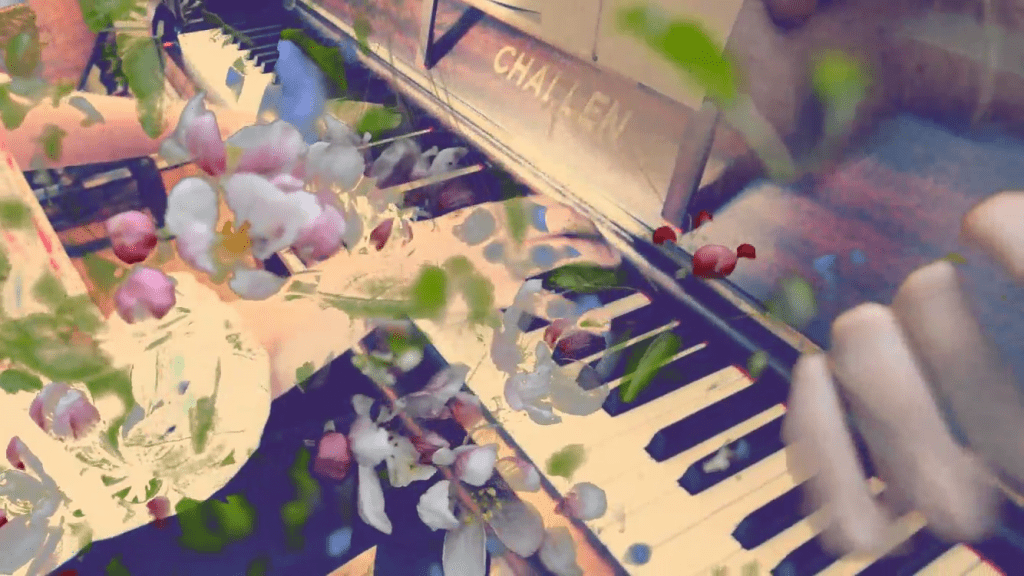