The words used by the mystics are ambiguous. Though Valente is not a mystic (he is only influenced by them) I found in this poem a place where I was able to experiment with the ambiguity of this language, telling in three minutes the story of a relationship which is sinking like a ship in the ocean. I wanted to use these symbols, water, ocean, ship… for exploring the meaning (or at least one of the meanings) of the poem, the powerful expression of the bodies fighting to show their feelings, also the fight for the power in the relationship of these two women. Of course, I made my own personal interpretation of the poem, using it almost as an excuse for developing the story of the couple. But this is one of the ways, I think, videopoetry works. Even as readers we are always making thousands (as many as there are readers) of interpretations and potential interpretations of the poems, novels, theatre plays etc.

For me it was a privilege to work with the actors Maria Huhtinen and Gabriella Roy. We talked a lot and worked on improvisations in which the roles were adopted. When I first chose this poem four years ago for developing a videopoem, I thought of a man and a woman. But when finally I was thinking of actors for recording, I paired these two talented actors and I thought that the story would turn even more powerful, more symbolic, purer, without the influence of gender in a male and female couple.

Music by Four Hands Project is also very powerful and symbolic, evoking the sound of a ship motor. And once again Jean Morris produced a beautiful English translation of the poem which makes it possible to reach to non Spanish speaking viewers.

North
of the line of shadows
where everything turns to water,
the breakers
where the ocean arises or dissolves,
and the imminent shipwreck
has not yet happened, blindly
I love you.
(SOS) 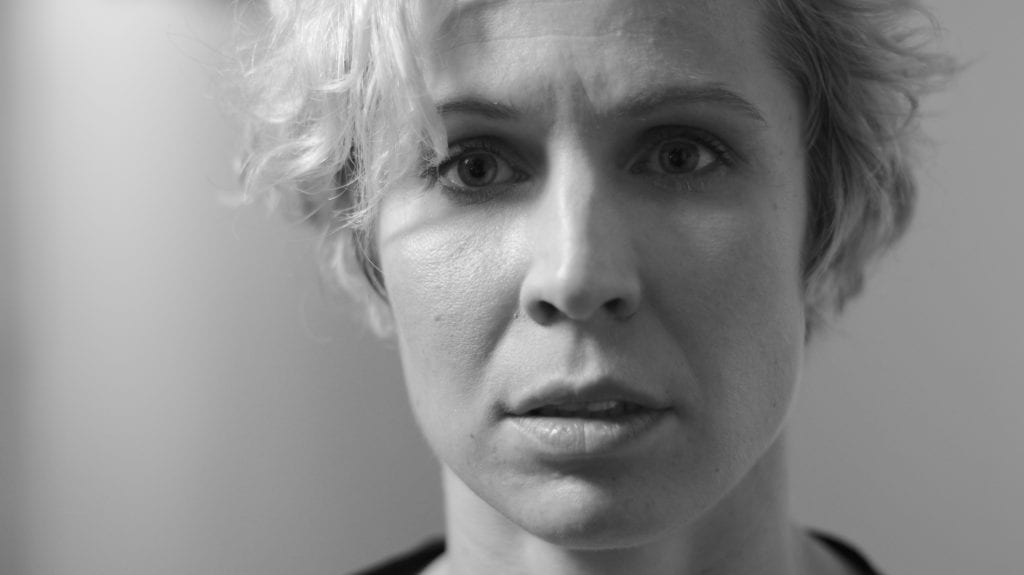 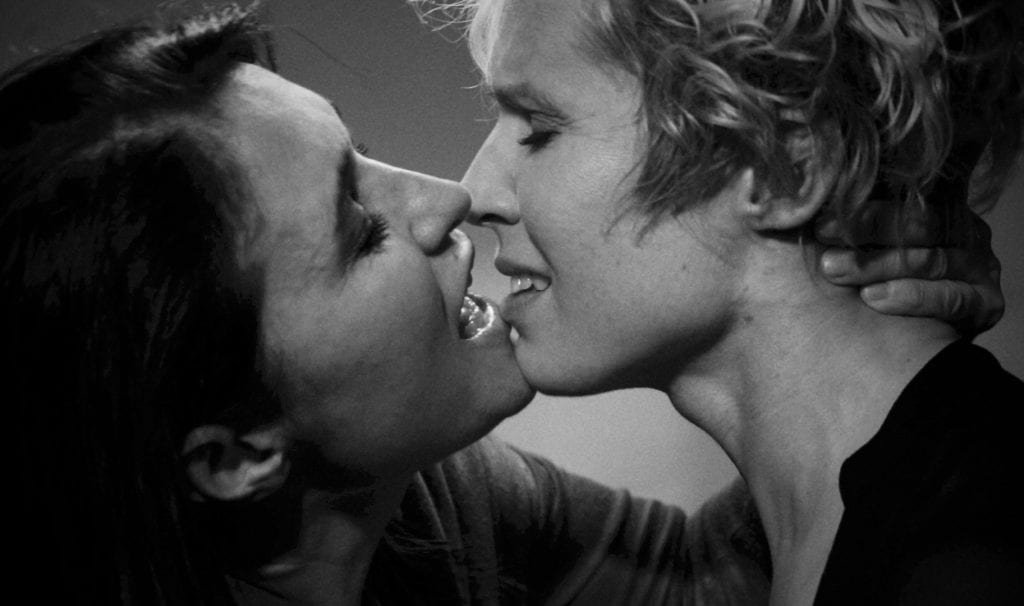 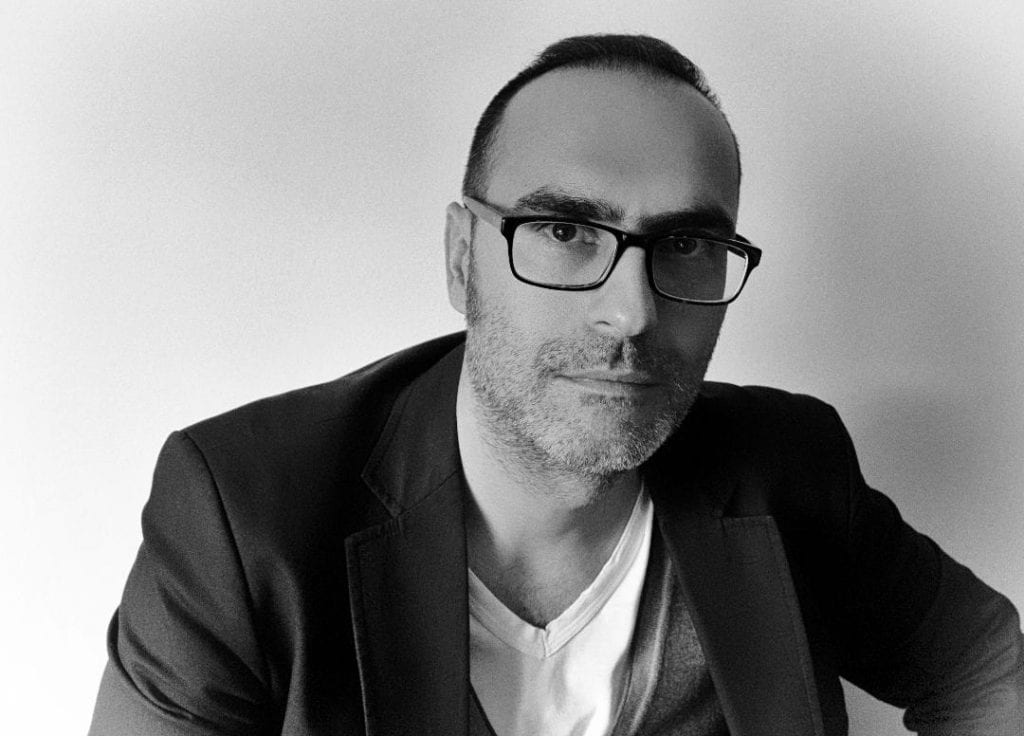 Jean Morris is a British writer, editor and Spanish/French/English translator living in London who came late in life to poetry and poetry film thanks to brilliant friends met online.
https://tastingwords.com/