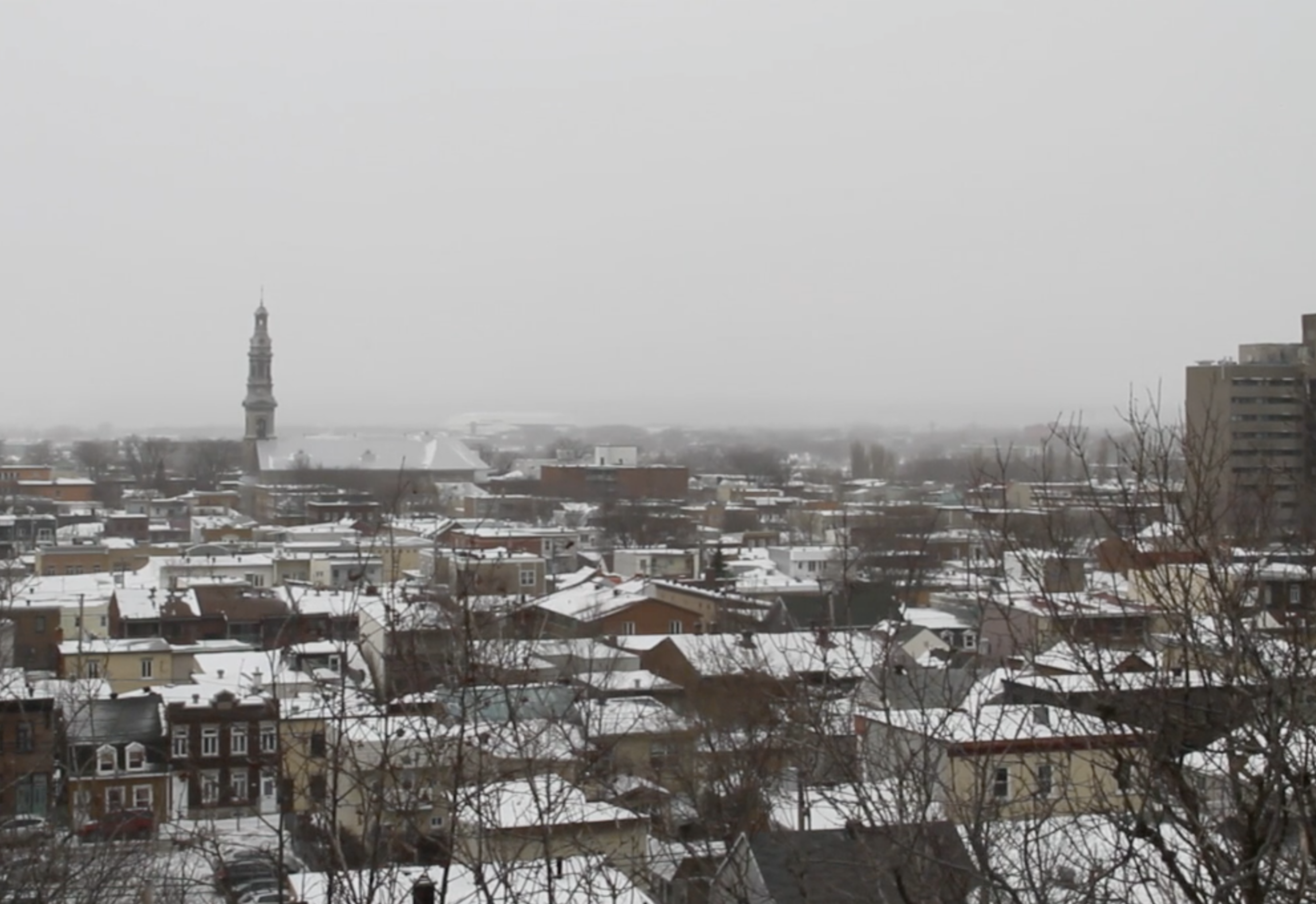 Jean Coulombe
“About myself: I am a poet, filmmaker and photographer. I did many poetry readings across Quebec and Canada. My videopoems and work have been screened and published on various occasions. I am the co-founder and co-editor of CLS Poésie (2009), a poetry blog which issued so far over 700 poems and  90 videopoems in collaboration with two other poets, Alain Larose and Denis Samson. I have  been involved in projects since 1989 with multidisciplinary artist Gilbert Sévigny and I have also worked and performed with many musicians.”
http://poesiecls.blogspot.ca/

Gilbert Sévigny :
“I am an abstract painter born in Quebec City . My work comprises multiple layers and collages. I believe abstraction allows more open interaction with the painting itself, its changes being dictated by the ever shifting relationships between visual elements. I apply multiple layers of paint which are eventually sanded and scraped to reveal previously forgotten colors and textures. I privilege spontaneity and then edit the outcome with a critical eye, repeating the process over and over again. This method influences how my eye travels around the canvas and defines the nature of the composition. The end result closely resembles the strata showed in rocks.”

One thought on “Mondes”